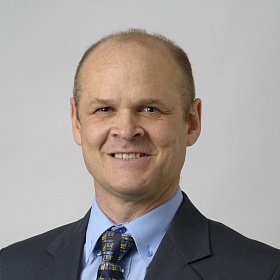 From 2011 onwards a Director of NLMK Belgium Holdings as well as a number of subsidiaries.

He is CEO, Chairman of the Management Board of NLMK International B.V, leading the turnaround and operating efficiency programmes.

Ben joined Duferco La Louvière in Belgium in 2004 and was appointed a management board member of the NLMK/Duferco JV between 2007 and 2011.

After starting his career as production and development engineer in 1990, held various management positions at Iscor and Saldanha Steel (now ArcelorMittal South Africa) between 1995 and 2003, ending with export sales.

Holds a B.Eng (Hons) Electrical and M.Eng (industrial) from the University of Pretoria.